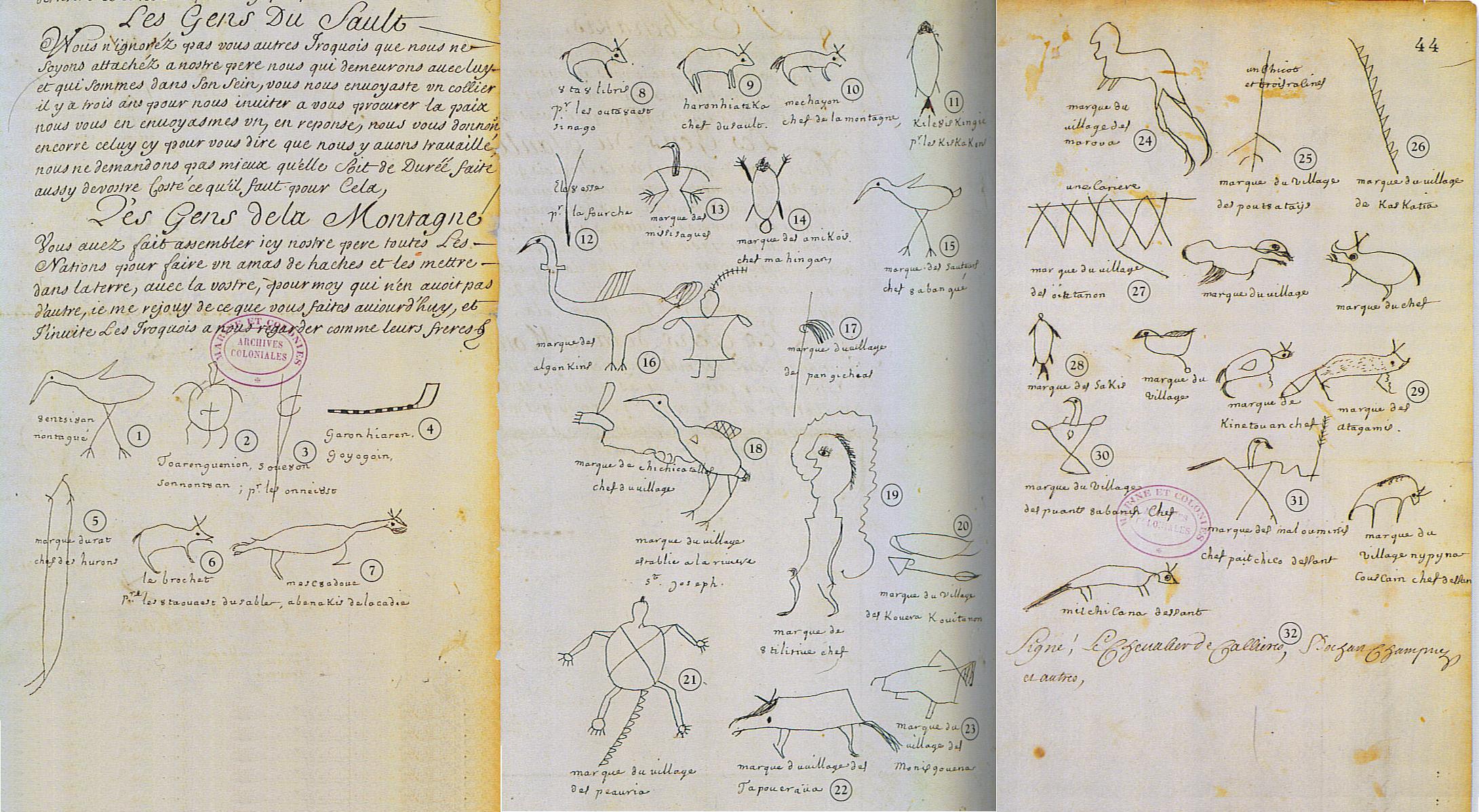 On August 4th, 1701, 1,300 representatives of 39 Indigenous nations gathered in Montreal (the population of Montreal at the time was around 1,200) to make peace with the French and put an end to the intermittent wars between the Iroquois, the French, and their native allies. However, this treaty ensured the superiority of New France in dealing with issues relating to the region's First Nations and to military expansion.

Legalization of slavery (Blacks and Panis)

It was under Intendant Jacques Raudat that slavery was legalized in New France. In 1709, he issued an ordinance affirming that "the Panis (Native American nation) and black people belonged in full ownership to those who bought them", thus legalizing slavery in the colony. From this day on, it became common for merchants and members of the clergy to own slaves. According to historian Marcel Trudel, 4,185 slaves are estimated to have been owned in Quebec. Two-thirds were Indigenous, and the rest were Afro-descendants. About 1,500 of them are said to have lived in Montreal. 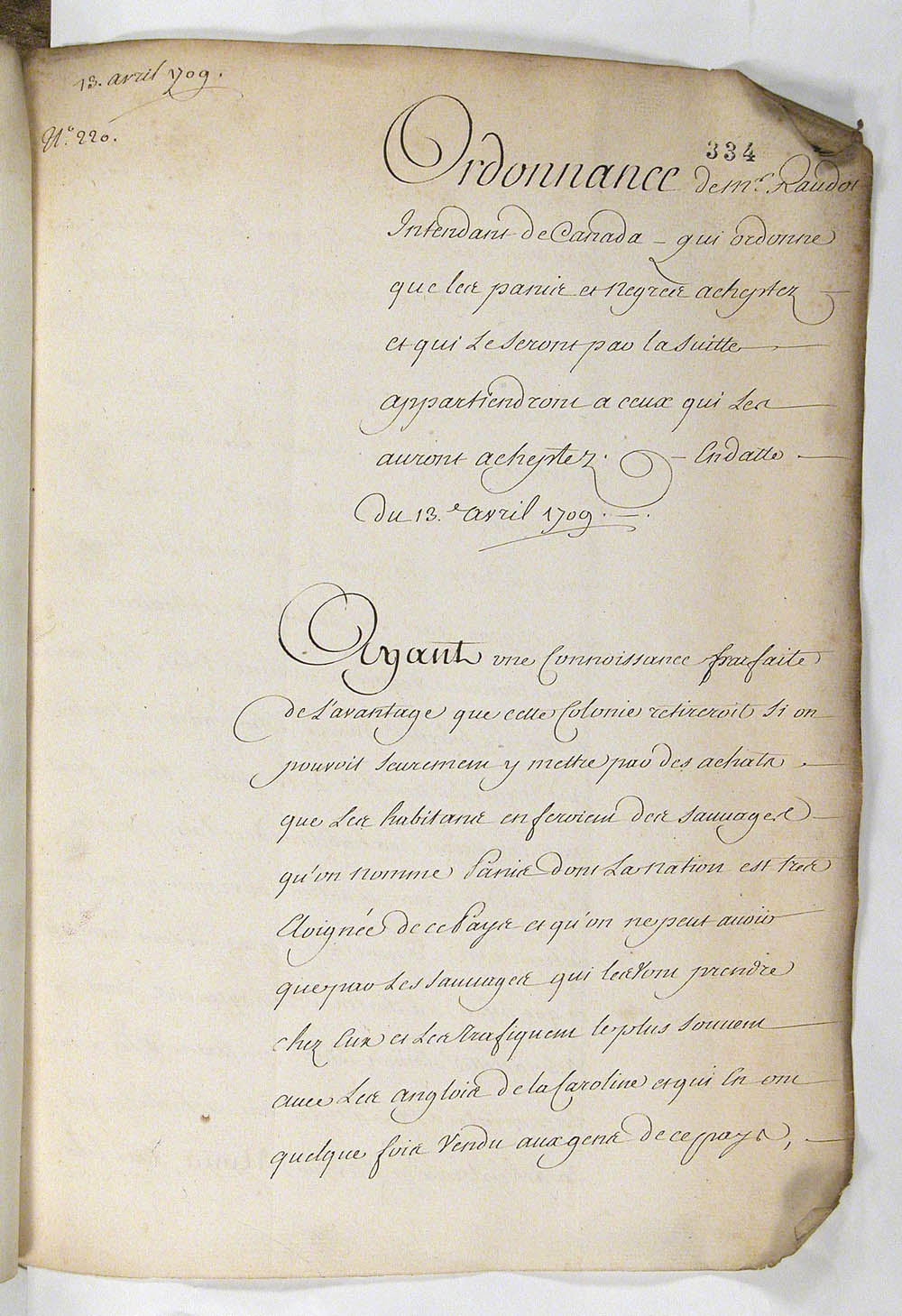 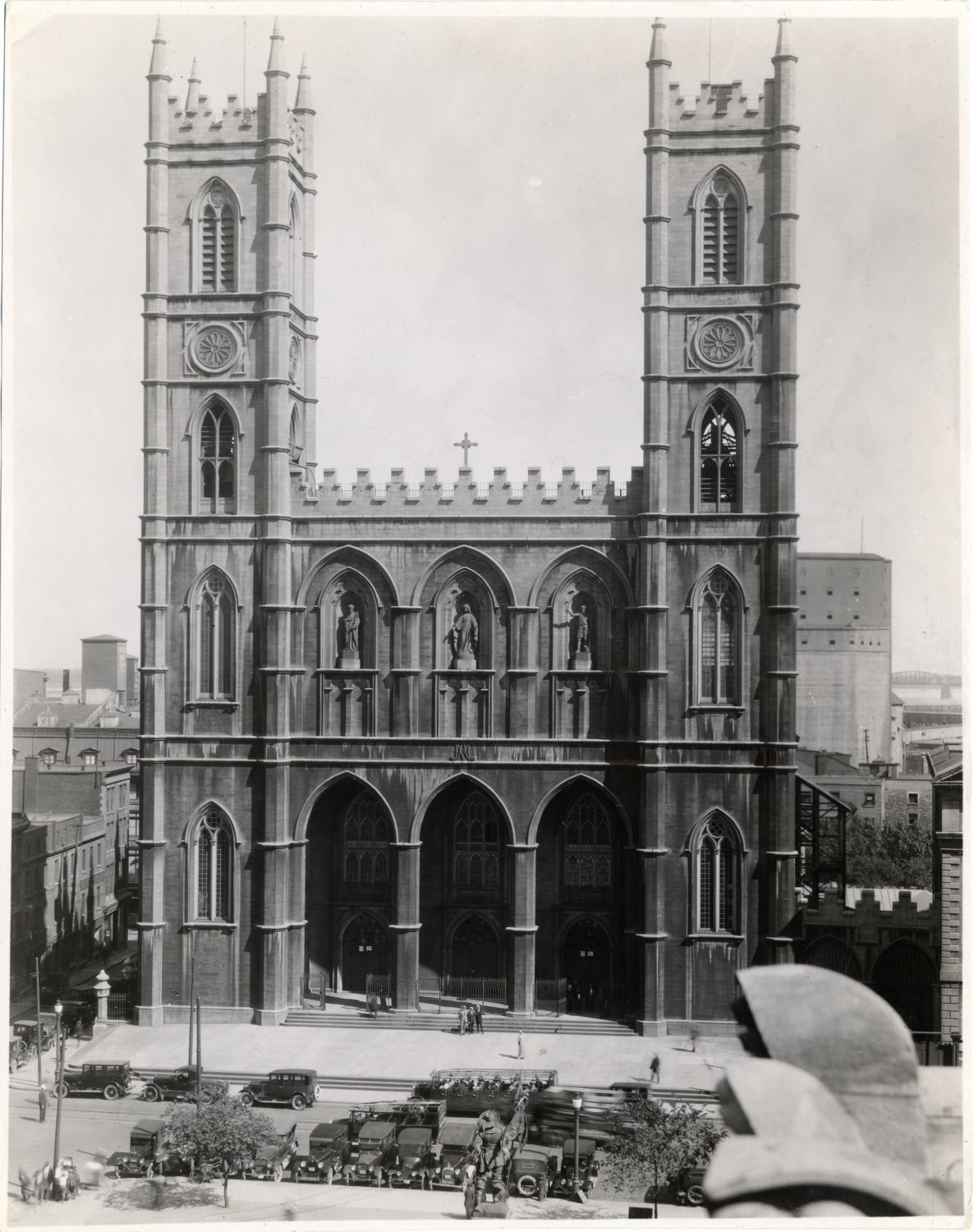 Slave for sale in the Gazette

Between the years 1785 and 1806, it was possible to see advertisements of slaves for sale in the newspapers. 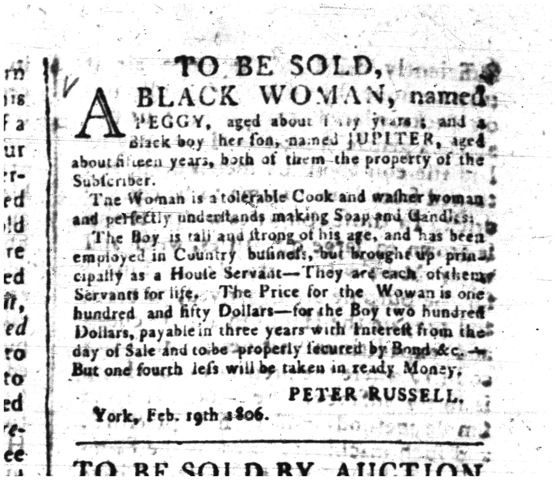 This is the portrait of an African woman, Marie-Thérèse Zémire, brought from Africa to Haiti and then taken to Montreal as a slave of Beaucourt's wife. If this black woman had been left behind on the island and had survived the Haitian revolution, she would have lived the rest of her life as a free woman. In most of the British Empire - including Quebec - slavery was not abolished until 1834.

Charlotte was a Montreal slave born in Africa, we suppose in Guinea. She is a symbol of black resistance when it comes to slavery. She fled from her mistress in February 1798, apparently to save herself from an impending sale after 20 years of service with the Cook family. She was arrested but refused to return to work for her mistress, so she was put in prison. She appeared before the Judge James Monk, and he released her without ordering her to return to his mistress. By thus gaining her freedom, Charlotte gave courage to other Montreal slaves to flee and claim their freedom as well. During this period, she became the wife of John Trim.

John Trim was a former slave who had been freed and worked as a gardener and supplier. He was one of the first black entrepreneurs in Quebec, and he built his wealth by investing in Montreal real estate. His material success has earned him social recognition not only from the black community, but also from the white one.