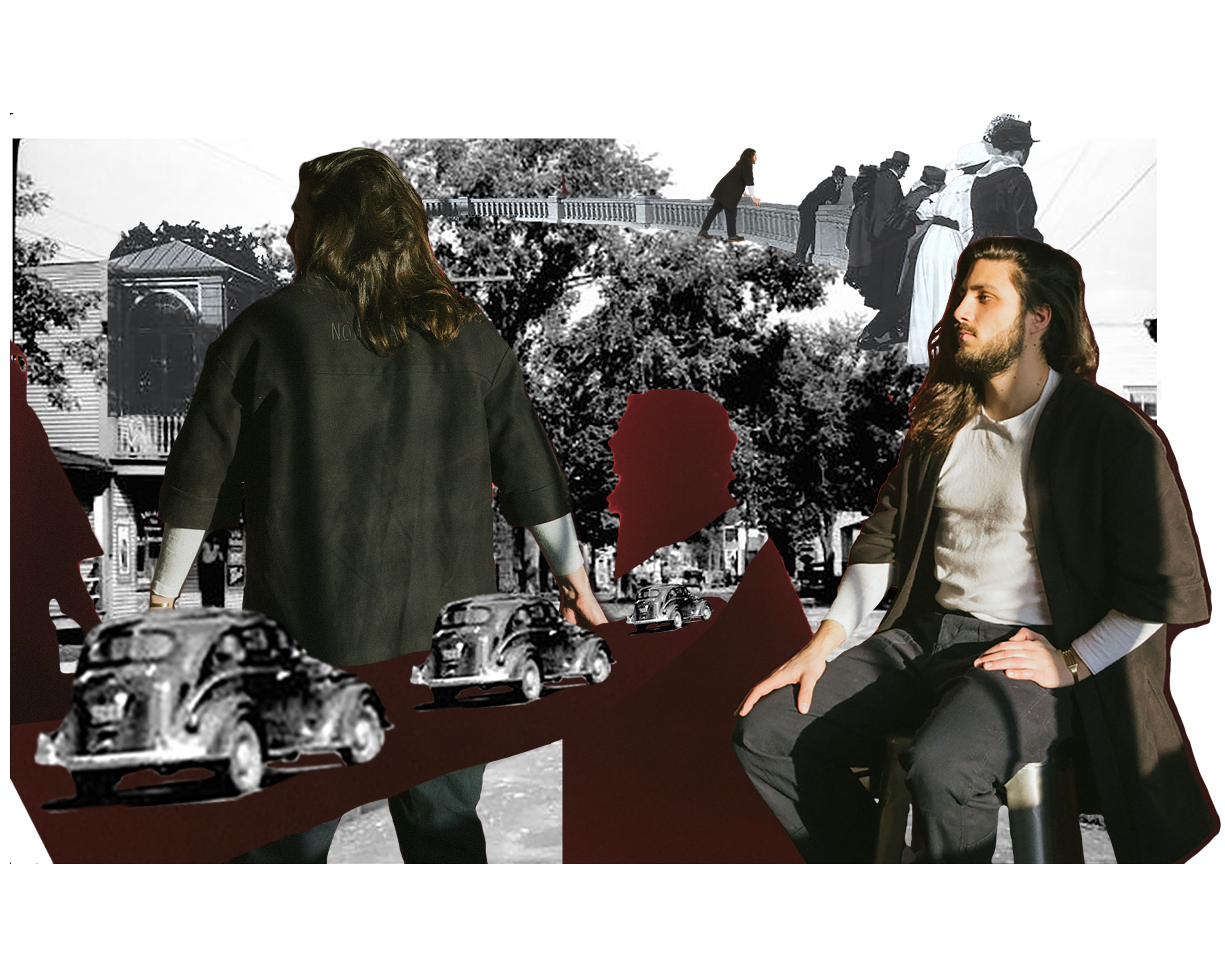 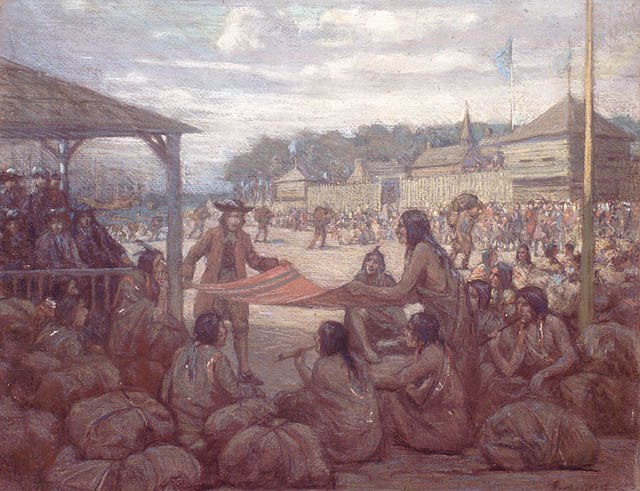 The Chagouamigon alley, located in the Old Port of Montreal between Saint-Paul street and de la Capitale street, was the center of the Montreal fur fair, where Indigenous / First Nations traded furs with French Canadians. The name of this alley comes from a fur trading post that was located on the shores of Lake Superior.

Kondiaronk was one of the most important chiefs of the Huron-Wendat nation of the Pétuns or Tionontates nation. He was known for his speaking skills as well as his military and political strategy. He played an important role in shaping the Great Peace of Montreal. He died on August 2nd, 1701, just before the treaty was signed. 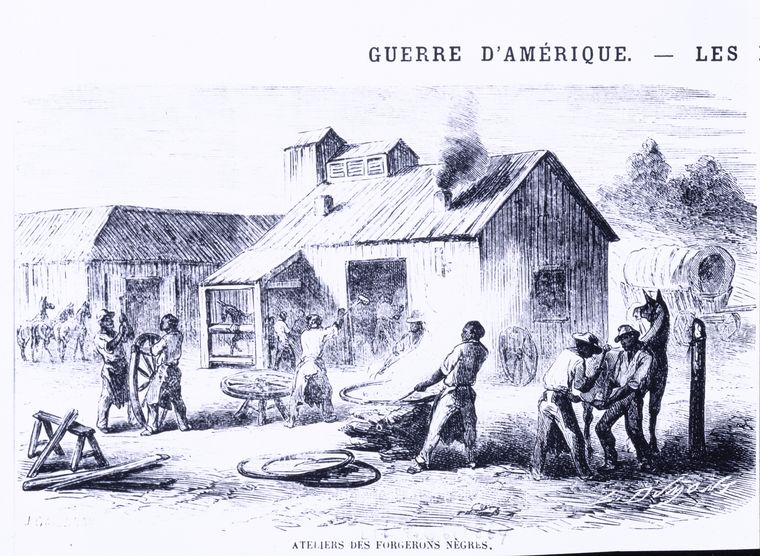 Arrival of the first slave in New France

African slavery was slowly introduced in New France from 1629, with the arrival of Olivier Lejeune, a young Malagasy who was the first slave officially sold there. His owner sold him to a clerk in the colony, after which Lejeune was sent to school, where he received a Catholic religious instruction from the Jesuit father, Father Le Jeune. He lived in New France until his death, in 1654.

Beginning of acquisition of native slaves

According to historian Marcel Trudel, the year 1671 marked the beginning of the acquisition of indigenous slaves called "panis". This word comes from the word "Pawnee", which is the name of a Native Nation of Missouri. It is a generic term that was used to designate all Indigenous slaves, regardless of their Nation and origin. 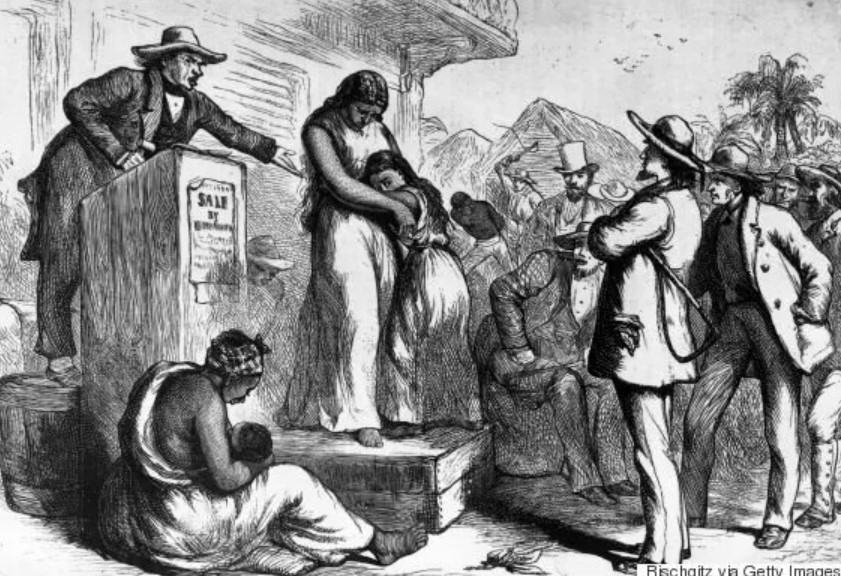 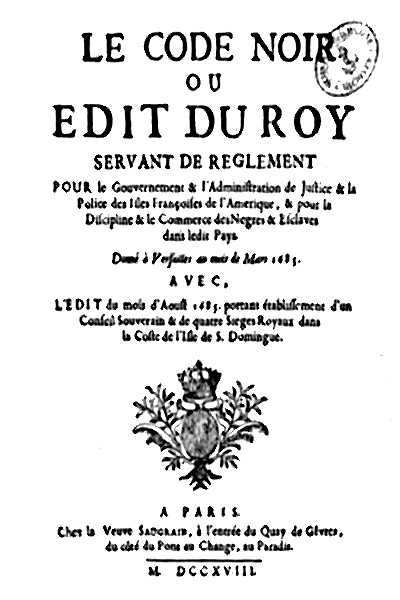 The foundations of slavery were given legal form in 1685, with the adoption of the "Code Noir". This code regulated the conditions of slavery in the French Caribbean colonies. Although it was not officially recognized in New France, it did play an important role there, with some of its articles being applied.

On May 1st, 1689, King Louis XIV granted his subjects living in New France the right to import African slaves. However, few slaves were sent to New France on the pretext that they could not survive the climate. 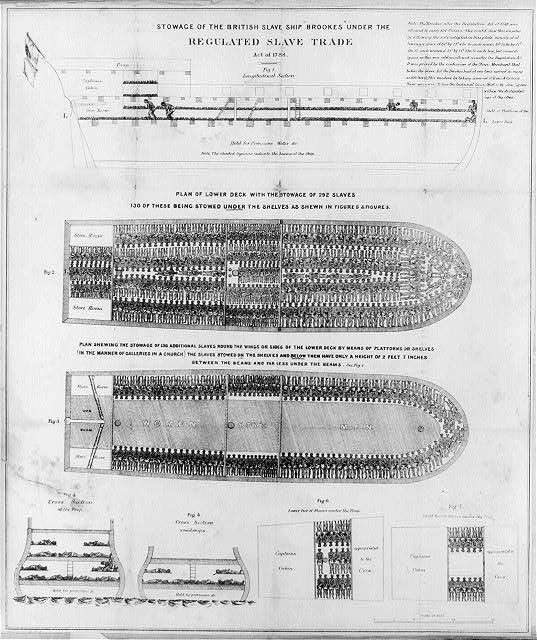